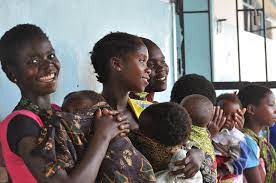 Chief Pembamoyo of the Chewa speaking people of Vubwi District has warned of punitive action against parents who marry off their children at a tender age.

The traditional leader urged parents to instead prioritize school over marriage because education is a vehicle for development.

The chief adds that children belonged in school as opposed to being forced into wedlock at a tender age.

He states that boys are also victims of underage marriage because they are inculcated with over-the-age practices that also entice them into marrying at an age too early.

Meanwhile, Vubwi Acting District Commissioner Mustered Phiri stated that the value of education could only be realized if children are educated.

He has further charged that it was government’s agenda to end early marriages.

At the same event and as homage to the fallen heroes, the acting District Commissioner also called on the promotion of peace in the district among opposing parties so as to further development and unity among people. 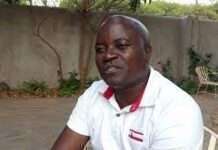 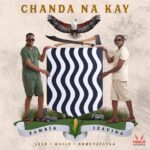 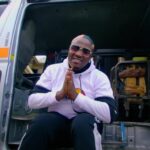 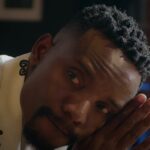 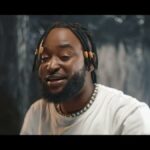 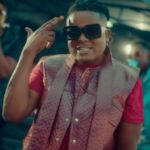 JOURNALISTS URGED TO STEP UP FIGHT AGAINST COVID