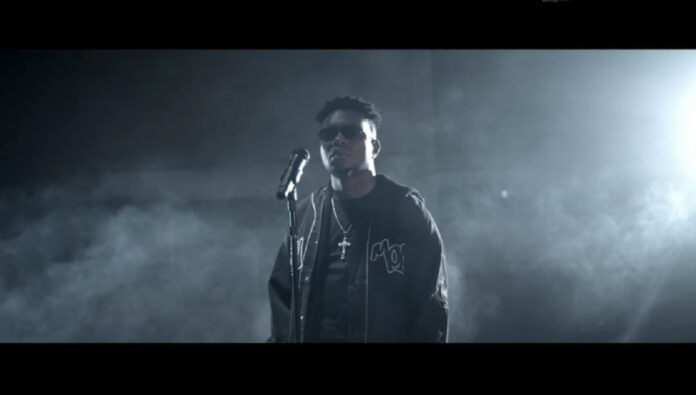 Almost a decade after dropping one of his greatest hip-hop songs – “Hate Mail“, renowned rap act – Bobby East picks up from where he left off by serving a sequel of the record.

On Hate Mail 2, Bobby East reflects on his musical journey and hovers through his challenges, ups and downs, the hate received over the years and criticism against him as a rapper. To complete the masterpiece, Mr Stash was recruited on the production keys while the visual direction was handled by Fanwell. January 29, 2023
Zambias top lead artist Yo Maps has announced and sampled his upcoming project which is titled "Kale Wemunandi" The... 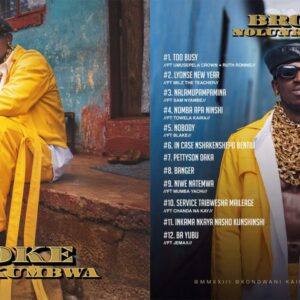 January 14, 2023
Chef 187 has finally released album, “Broke Nolunkumbwa“. The 24-track album has been highly anticipated by fans, with Chef 187 heating things up... 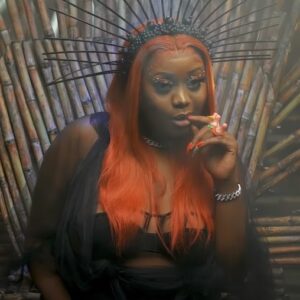 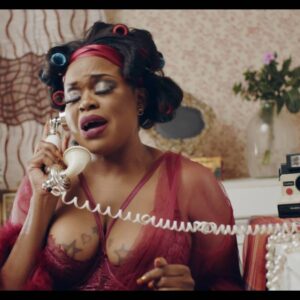 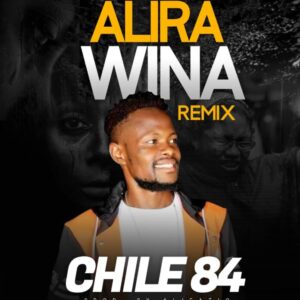 December 10, 2022
Download the trending song "Alira wina Kuno" by Chile-84 an up rising artist from Chipata.The song was produced by overdoze-Alifatiq. 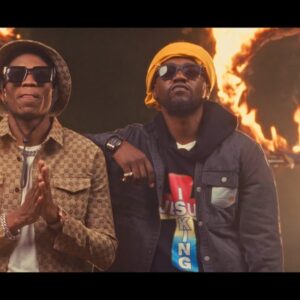