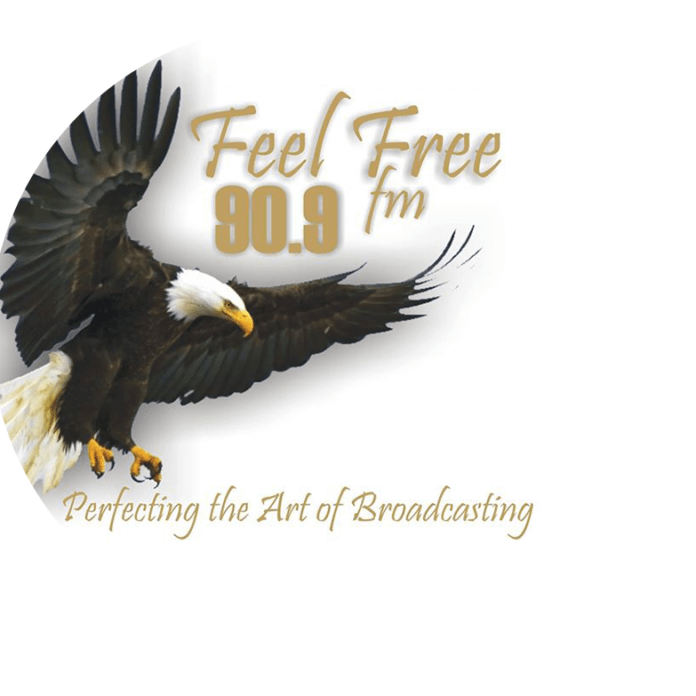 Chieftainess Kawaza of the Chewa speaking people in Katete District has expressed concern over the high number of early marriages and teen pregnancies in her chiefdom.

Speaking in an interview with feel Free news the traditional leader says that a number of girls have dropped out of school and that others were been forced into marriage during the prolonged closure of schools as a result of the Covid-19 pandemic.

She says that her office is working closely with the indunas and schools Managements to make sure that they retrieve the girls from Marriages and take them back to school.

She has pledged not to relent in her efforts of encouraging the girl child to take education seriously as it is the best weapon that can be used to fight the poverty in which many of her subjects are living in.

The traditional leader has also challenged the girls to take advantage of the re-entry policy and back to school in order to avoid being victims of gender based violence GBV.

Chieftainess Kawaza has stressed that most victims of GBV are illiterate women and girls as irresponsible men take advantage of their vulnerable situation.

She has since urged parents especially in rural areas to take keen interest in educating girls as they are part of the future leaders. 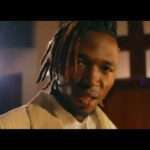 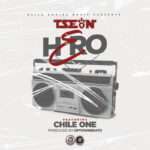 FARMERS ADVISED NOT TO SELL OFF THEIR PRODUCE TO BRIEF CASE...

FORMER UPND DIEHARD SUPPORTER VOWS TO DISMANTLE ALL OF ITS STRUCTURES...

More than 100,000 apply for Ministry of Health jobs